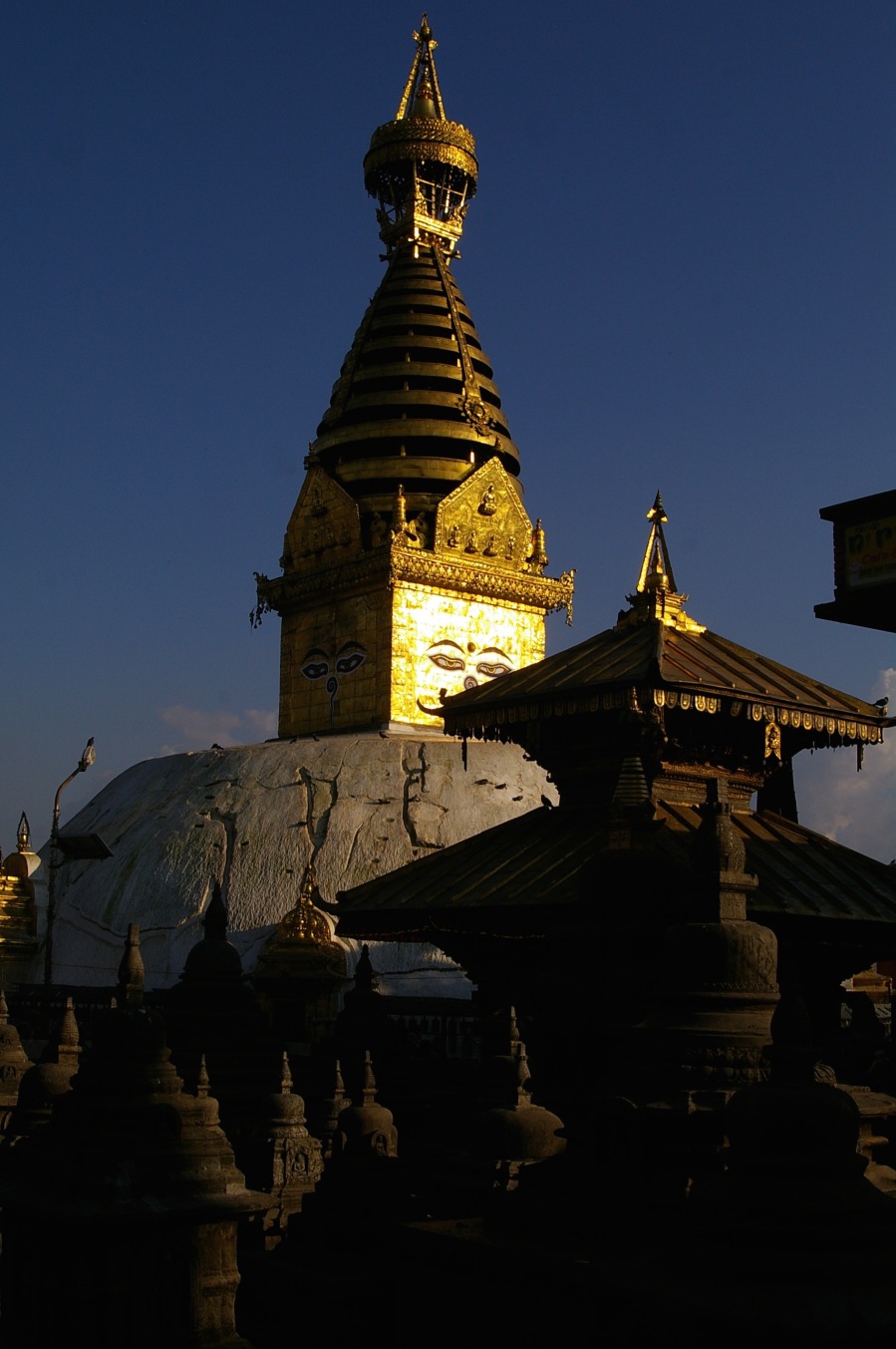 November 3, 2015
Currently: Devouring the final pages in The White Tiger by Aravind Adiga and enjoying a peaceful relaxing last day in Nepal.

Nepal has been so good to me. We flew into Kathmandu before heading down to Chitwan, and we made full use of our short afternoon there! A little group of us headed into Thamel, the main tourist district buzzing with dozens of artisan and trekking shops. With no real agenda, we meandered down back streets with the basic plan of getting lost on the way to Durbar Square. Peppered throughout the city, we saw little reminders of the earthquake in the cracked walls of buildings, makeshift tent communities, and swept together piles of rubble. 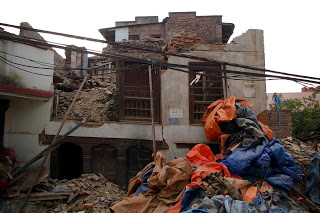 I’m glad I came into Kathmandu with few preconceived notions of how devastated the city would look. Other people on the tour were surprised at how normal the city looked. They were expecting much more wreckage affecting daily life in the city – few standing buildings, ruined roads, useless power lines, dust, grime… The list goes on. Despite the little reminders here and there, Kathmandu seems to have rebounded despite the media’s claims of widespread devastation throughout the city. A majority of Thamel remains relatively untouched and the most extensive damage can be seen in the older buildings, the touristy historical ones.

When we hit Durbar Square, we were promptly approached by a naggingly persistent tour guide that informed us of the 1000 Rs (1 USD = ~104 Rs) entrance fee to walk around Durbar Square. Watching teems of locals streaming through the square, I was dubious of this as I’d never heard of this so-called entrance fee. Through a quick conversation with a guard, I was informed that all tourists were to pay a fee to help raise funds to restore the square to its former historically accurate glory. Pocketing those ten dollars, Mike became our unofficial tour guide and led us around some back alleys to work our way around the square to see it from different angles. The best decision all night, since we ended up stumbling upon the most incredibly delicious momos in Kathmandu!

street food at its finest

Mike had been in the city twice before and knew the little nooks and crannies. On a spontaneous side mission, we even managed to find a store owner that had sold Mike a picture of Dalai Lama way back in 2007. We ended up being shuffled upstairs into a small storage room with no lighting (the usual timed power outage) filled with stock piles of touristy merchandise. Unfortunately for Mike, the owner only had the original penciled drawing of the Dalai Lama and the artist wasn’t willing to sell. Either way, we couldn’t leave without a picture. Those Nepalese men and their love of Kerry’s blonde hair and blue eyes!

The rest of the night was spent on more spontaneous decisions that some of us (…Kerry…) have a permanent reminder of! This is traveling. This is life. These stories and these afternoons are the ones you remember. They can’t be planned or coordinated or even captured. They live in our memories and the few photos that serve as snapshots of the day.

More on the rest of my time in Nepal soon!